Every Friday, some insights on the most notable events of the week and their impact on the market, analyzed by the specialists of Mirabaud Securities. 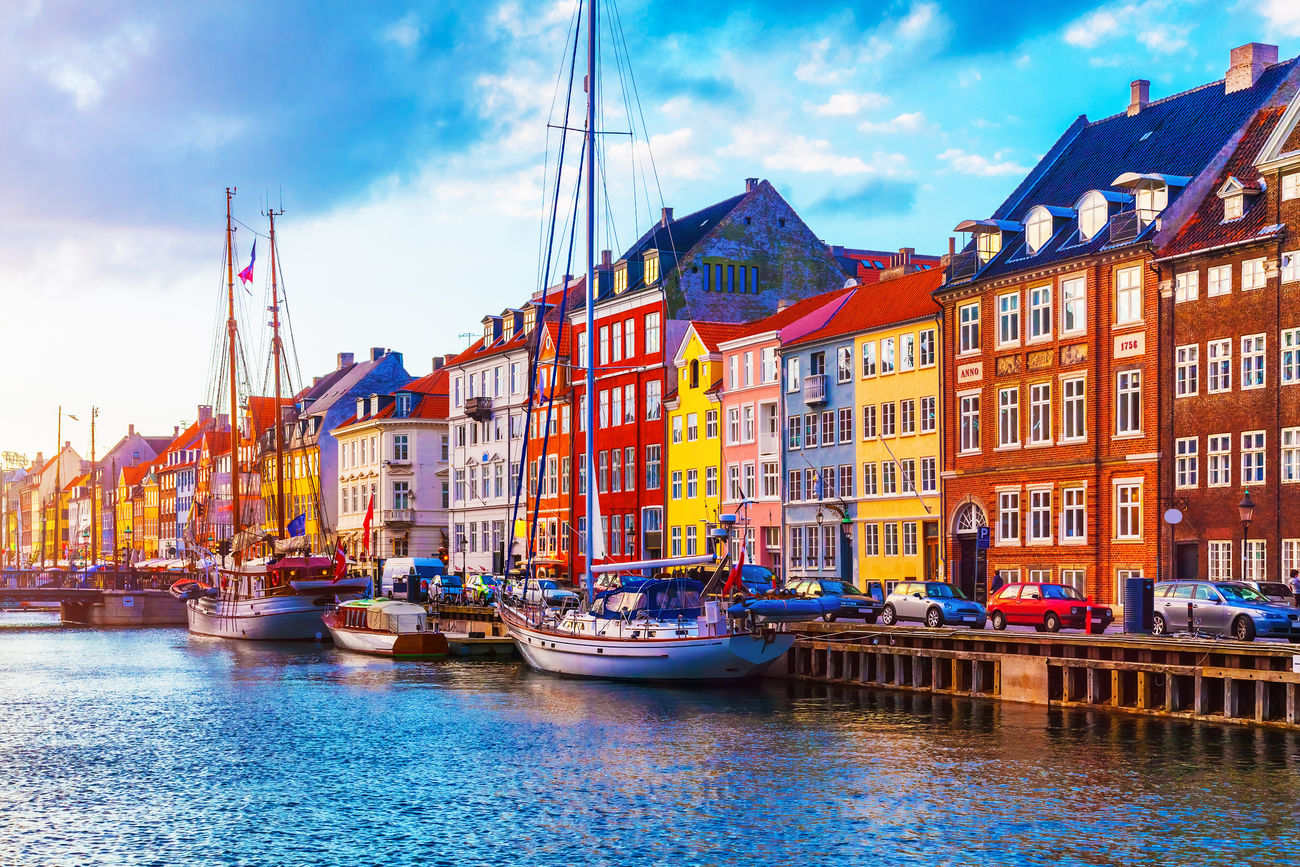 INDICES : Worst week of the year ?

The week (to Friday) was marked by a profit taking from the American indices after the dovish ECB meeting. The S&P 500 couldn’t hold the 2800 points support level. This breach could indicate a full test of the 2640 level. The market is at risk of seeing a very leveraged strategy turning to a net seller. The question now is whether we are experiencing a consolidation before a new bounce or whether there is a profit taking of several percent (10%?) taking place. In Europe, while the EuroStoxx50 was down by only 0.2 percent (in local currency) this week, we noticed that the SMI suffered from the sharp rise in the Swiss Franc, which penalized export stocks. Finally, in Asia, Chinese indices finally dropped (-0.7% for Shanghai composite for example) despite largest credit injection ever...

CURRENCY : The Scandinavians under pressure

LVMH, Gucci or Moncler: Chinese shoppers might have lost their appetite for iPhones, but they are still buying luxury. Luxury companies LVMH, L'Oreal and Hermes have also defied expectations of weaker sales in China caused by a slowdown in the world's second largest economy. Several elements could fuel the rise in the sector's values in 2019: e-Commerce, Chinese youth, US millennials, the development of marketing on social networks and a consolidation of "physical stores". While there are obviously risks (geopolitical, currency fluctuations, slower growth or commercial risks), it will be necessary to be extremely selective by betting on shoes, jewellery and bags. However, the "mid-range" watch sector could still suffer in the coming months.

The central bank unexpectedly re-assessed its forward guidance and as a result announced a fresh round of 2-year TLTROs (TLTRO-3) starting in September. In the same line, the ECB stands ready to use all available tools in order to lift inflation expectations. At his press conference, President Draghi noted the near-term outlook for economic growth appears weaker than anticipated, while the ECB now sees the economy expanding 1.1% in 2019 (from 1.7%), 1.6% in 2020 (from 1.7%) and 1.5% in 2021 (unchanged from previous forecasts). Regarding inflation, the ECB expects consumer prices to rise 1.2% this year (from 1.6%), 1.5% next year (from 1.7%) and 1.6% in 2021 (from 1.8%). As a reminder, price stability (ECB mandate) is defined as a year-on-year increase in the Harmonised Index of Consumer Prices (HICP) for the Euro area of below 2%. The next rate hikes might appear soon…

Wall Street analysts are increasingly bearish on Deutsche Bank, with 31 of the 32 analysts covering the company not suggesting to buy the stock. In fact, 18 say "sell," 13 say "hold," and just one says "buy." The lone analyst recommending the stock (Bankhaus Lampe), does not have a single "sell" rating on any of the 14 companies in his coverage universe. The German bank is dealing with a number of issues including a $1.6 billion loss on a municipal bond trade, increased funding costs, and a host of legal challenges. The company has paid more than $18 billion in legal fines over the past decade, an amount on par with its current market capitalization of $18.9 billion. In the wake of dealing with a number of scandals many employees' bonuses are being cut severely and some bankers in New York and London will get zero pay-outs.

Please feel free to ask for more information if interested

CHART OF THE WEEK : Mind the gap

SWOT stands for Strengths, Weaknesses, Opportunities and Threats, the French equivalent of FFOM analysis (Forces, Faiblesses, Opportunités et Menaces). While SWOT analysis can be used to develop a company's marketing strategy and evaluate the success of a project (by studying data sets such as company's strengths and weaknesses, but also competition or potential markets), I decided several years ago to adapt it as a way to analyse financial markets. SWOT analysis allows a general development of markets by crossing two types of data: internal and external. The internal information taken into account will be the strengths and weaknesses of the market. The external data will focus on threats and opportunities in the vicinity. Finally, and most interestingly, there is a table that will evolve according to current events, which will allow it to reflect the underlying trend in the financial markets on a weekly basis. 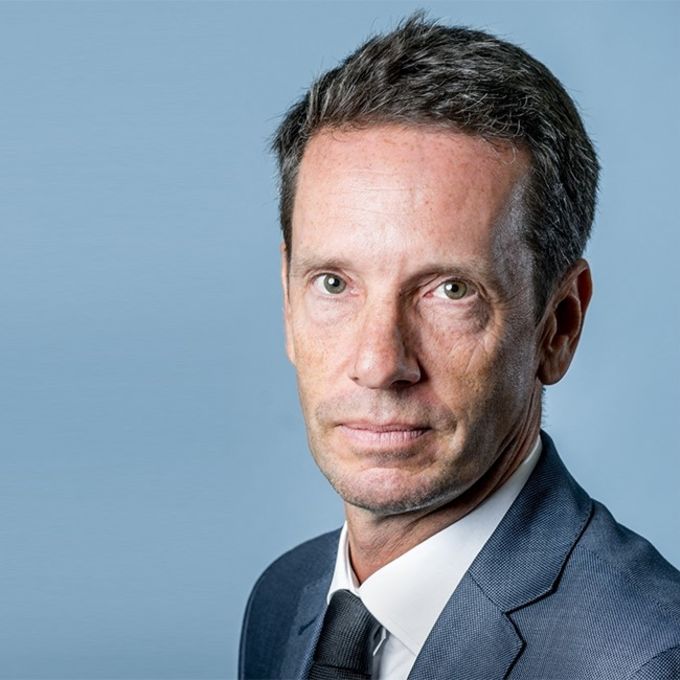