Green hydrogen: an increasingly important pillar in the energy transition

Green – or renewable – hydrogen is, more than ever, high on the political and economic agenda. 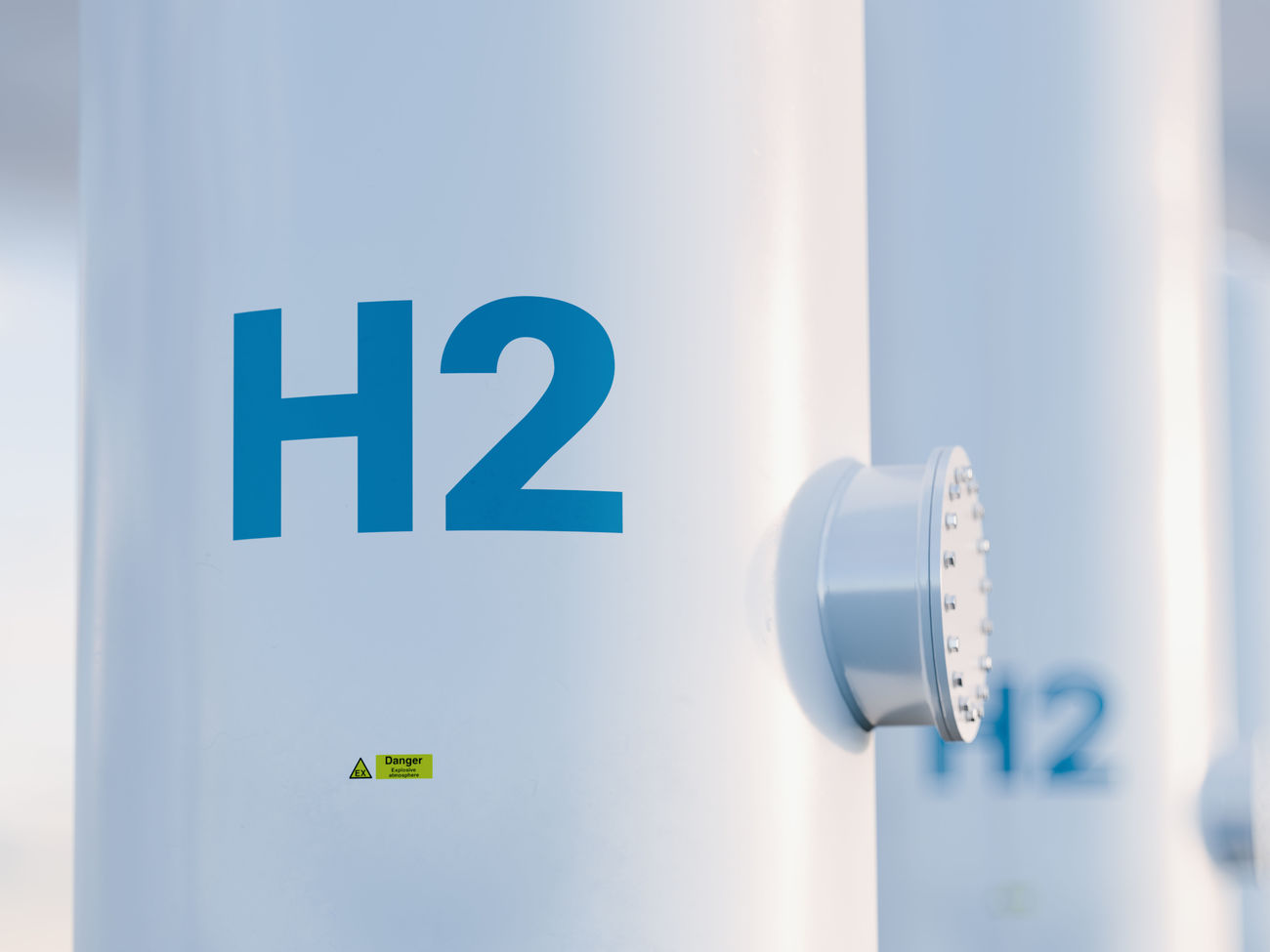 Gas has long been described as destined to remain a ‘technology of the future’. However, the popularity of green hydrogen, which rises to the dual challenge of de-carbonising the economy while also unlocking energy security, is growing, particularly among political leaders and the business and investment communities. Despite its production costs still being high, and some technical issues still to be ironed out, green hydrogen not only presents a technological opportunity for achieving net zero, but also a financial investment opportunity.

Hydrogen is not a directly available energy source like coal or oil, but in fact an energy vector like electricity or heat. To recover pure hydrogen, it must be isolated through a chemical process. Grey hydrogen, which is produced from hydrocarbons, is the most widespread form of hydrogen, accounting for 96% of the world’s hydrogen. It is also the most polluting form of hydrogen (around 2% of total CO2 emissions). Blue hydrogen – increasingly popular – is also generated from fossil fuels, but its CO2 emissions are captured and stored. Green hydrogen, meanwhile, is recognised as being the cleanest form, because it is produced by breaking down water using renewable energy.

June saw a wealth of positive news for the future expansion of green hydrogen. Two big oil supermajors, BP and TotalEnergies, announced huge investments in renewable energy production – from solar and wind – for the production of green hydrogen. BP is contributing US$36 billion to the Asian Renewable Energy Hub project in Australia, which will produce 26 gigawatts (GW) of electricity, the largest facility of its kind. 1.6 million tonnes of green hydrogen will eventually be produced per year. Shell is also preparing to throw its hat in the ring, along with many other companies from different sectors involved in green hydrogen’s value chain. There is also strong enthusiasm for the gas among policymakers in Europe and worldwide. As part of its REPower EU Plan, introduced in May to reduce dependence on Russian gas, the European Commission has placed a major focus on renewable hydrogen. The Commission’s objective is to produce 10 million tonnes of renewable hydrogen and import 10 million tonnes by 2030.  Glasgow’s COP26, in November 2021, brought together 32 countries and the EU around this commitment to unlocking ‘clean’ hydrogen: green hydrogen and blue hydrogen.

At just 600,000 tonnes per year, green hydrogen production is still very low. It currently accounts for just 0.1% of all hydrogen produced, primarily grey hydrogen. The explanation for this low percentage is the high cost of the water electrolysis process used to separate the hydrogen molecule from oxygen, and gas storage processes, which are still highly energy-intensive. Green hydrogen is still two to three times more expensive than grey hydrogen. However, there are several factors that make green hydrogen much more appealing. First, there’s the significant fall in renewable energy costs over the past few years, technological progress with electrolysers that enables greater energy efficiency, and the prospect of costs per carbon tonne becoming more expensive. But above all there is a political (almost worldwide) resolve to do everything possible to achieve a net-zero economy by 2050. According to financial services company Kepler Cheuvreux, by 2030 the price per kilo of green hydrogen (currently around 3.5 euros) will become more competitive, and could even fall as low as one euro per kilo, i.e. the same price as grey hydrogen. Green hydrogen is emerging as a very attractive solution for de-carbonising certain industries, particularly energy-intensive industries resistant to electrification: long-distance transport, logistics, heavy industry (such as steelworks), agrochemicals (fertilisers), etc. In the mobility sector, particularly for heavy goods vehicles, hydrogen fuel cells offer advantages such as having a wider range than electric batteries and being faster to fill up. According to the Hydrogen Council, by 2050 clean hydrogen could avoid a total of 80 gigatonnes (GT) in cumulative CO2 emissions. This would be a major contribution to the emissions reduction needed by 2050, which is 10 gigatonnes per year.

Over 500 large-scale projects have been launched over the past two years by the energy sector’s major players, in collaboration with manufacturers, chemicals and transport operators, to produce green or blue hydrogen. Green projects include the partnership between energy distributor Iberdrola and US manufacturer Cummins, which produces engines, to build a gigafactory in Spain specialising in the production of electrolysers. Beyond the hundreds of billions of private and public investment needed, these projects will require several hundred GW of capacity to succeed, particularly for electrolysers whose capacity must increase to 850 GW by 2030 (their current capacity is 0.3 GW). A recent Goldman Sachs report estimates that US$5,000 billion of cumulative investment in the clean hydrogen supply chain would be needed for the path to net zero – a large proportion of this going into the production of more efficient electrolysers. In addition, the report sees an opportunity for the hydrogen market, currently worth US$125 billion, to double by 2030 and reach US$1,000 trillion by 2050. Alongside renewable energy, biofuels and energy efficiency measures, clean hydrogen is now a key pillar in an energy transition that is more necessary than ever. 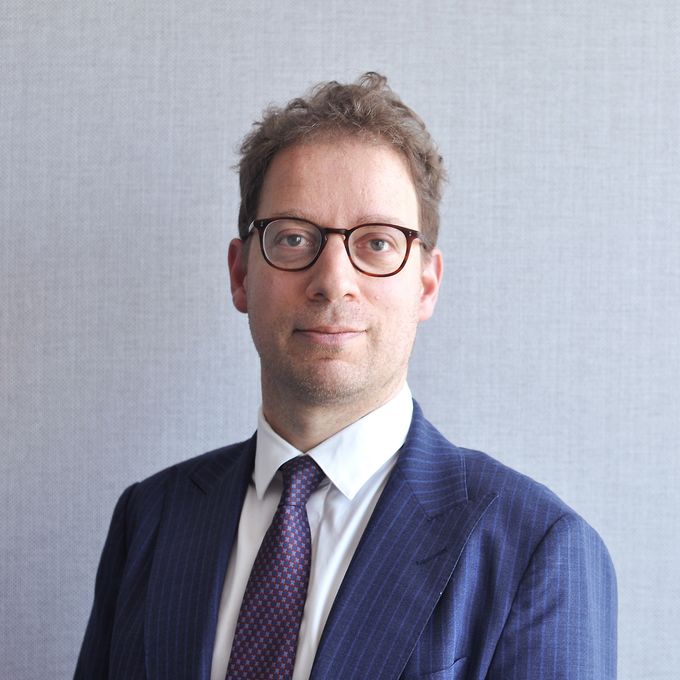 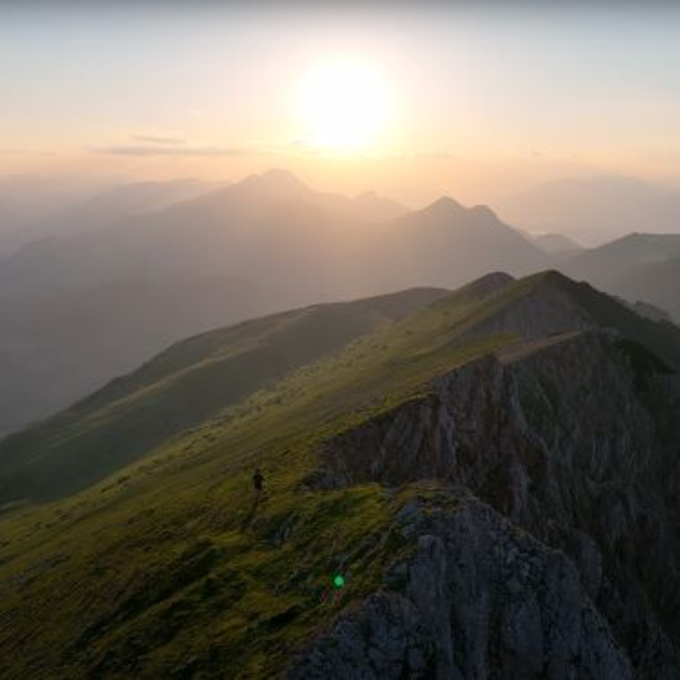 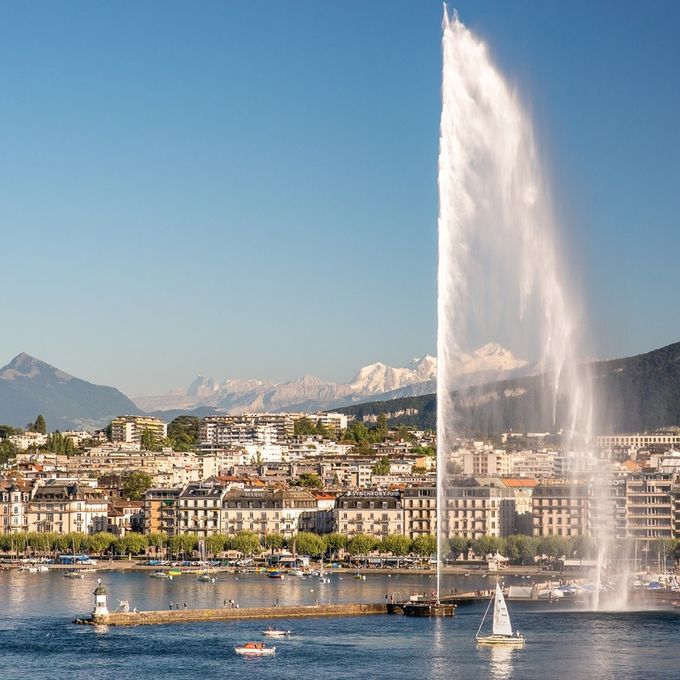 Moving toward a more sustainable cement?

The sovereign ESG rating as a tool for identifying insolvency risk