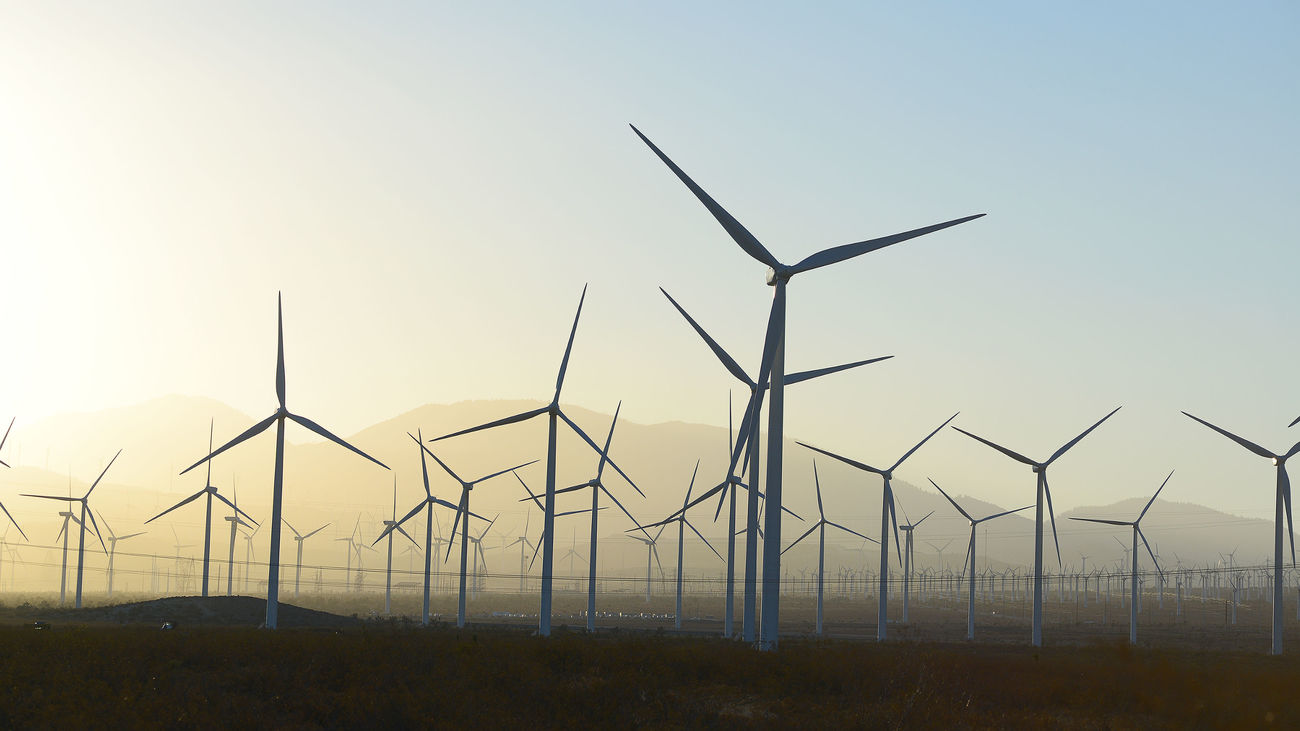 The deal has been structured as a capital increase in which Sojitz will obtain a significant minority stake in Nexus.

The funds will allow the company to accelerate its business plan and consolidate its leading position in the independent energy commercialisation market.

The investment is the result of a competitive process orchestrated by Mirabaud, which drew interest from industrial groups and financial investors at national and international levels.

Enrique Aguado, Head of Mirabaud Advisors in Spain commented, “It has been a great pleasure to work with the Nexus team on such a strategic transaction. The agreement with Sojitz represents a milestone for both companies and confirms international industrial groups’ interest in the Spanish energy market. Mirabaud has a profound knowledge of this sector and a leading position as specialised financial advisor in both M&A and Capital Markets transactions.”

Nexus Energia’s CEO, Oriol Xalabarder, stated that: “This deal will position Nexus as one of the leading companies in the independent energy commercialisation sector, allowing us to accelerate our growth in the different fields of our business and in the countries in which we operate. We’re excited to take on this project together with a company of such experience as Sojitz. The deal shows their confidence in our roadmap for the coming years.”