The half-year numbers of Swiss Industrials, reported in July or August, were good, mostly unaffected by the rapid price increase of raw materials. Pricing power was strong, and in an environment with solid economy data, companies were able to respond quickly to the cost pressure. Arguably, there were some exceptions: Bystronic, Daetwyler, Forbo and Schweiter, which warned before and/or missed market consensus. 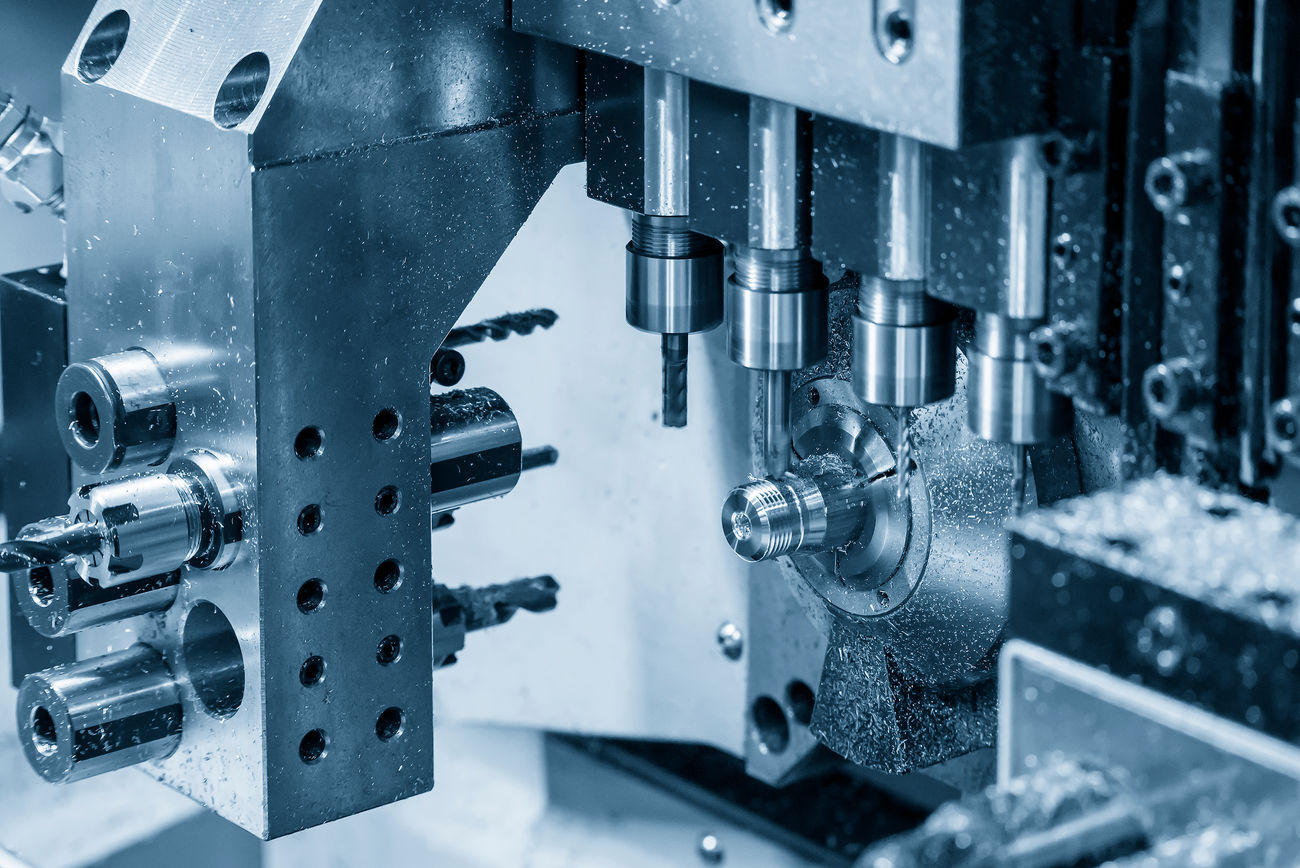 Gas price development in Europe and the impact on electricity prices

The guidance for earnings in 2022 for most Swiss Industrials was largely confirmed, as the company were still confident to reach their announced goals. However, there is a new threat appearing on the horizon. Due to no delivery of gas from Russia, European gas prices have gone ballistic. This increase has implications not only for the heating market, but also for the power market in Europe. By way of comparison, off peak power prices at Palo Verde in the U.S. are currently USD 76.28/MWh and Germany 515.75/MWh. The threat of power rationing in Europe is real and not just newspaper talk. What is clear is that power prices are likely to stay at an elevated level. The European Union is considering a wholesale gas price cap across member states, either by capping the price of Russian imports or by having variable prices across member states to encourage gas to flow where most needed. For example, currently, the Swiss Industrial company Bucher Industries is still benefiting from ongoing contracts in some cases. Whilst the company will enjoy protection from the longevity of the contracts in the short term, new contracts will have to be established next year.

Implication of inflation on the order book

The impact of inflation can be adverse on the order book if it is too far ahead to match the agreed price. An order is based on a contract and on a negotiated price but if the order length is more than a year ahead, the impact of inflation on profitability to fulfil this order can be quite negative. For example, Landis+Gyr has an order book for a long duration. A readjustment could lead to a new auction, and an adjustment without a new auction is mostly not possible legally. In contrast: Bucher is generally working with predictive list price increases, not with indexed prices. This should protect the order value from erosion by inflation.

Pricing increase to respond to the adverse cost development

The association for Switzerland’s mechanical and electrical engineering industries, Swissmem, at the end of August called for governmental support for companies with high energy bills and asked for those bills to be covered by the owners of utility companies (cantons and other local owners). The Basler Zeitung newspaper reported, for example, that an unlisted Schaffhausen weaving machine entrepreneur had an offer for power for 2023 that was fifteen times as high as the bill for 2021. The unlisted German hygienic paper producer Hakle filed for insolvency because it could not manage the enormous rising cost of materials and energy, as well as transport. While listed Swiss Industrials are not traditionally heavy users of electricity, the impact is certainly negative.

The listed Swiss Industrials are much more international than the unlisted companies. For example, energy cost was previously a low single-digit at Daetwyler. Energy costs could be 15-20m higher for Daetwyler in 2023, according to our back-of-the-envelope calculation. While companies will undoubtedly respond to this cost inflation with price increases, there is no way that they can fully compensate the fast and furious cost inflation.

Clouds on the horizon

Depending on longer-term input contracts, there is some protection from the rapidly rising energy inflation, however, the day of reckoning will come, if the government does not step in. The dramatic rise in electricity prices will be bad news for high users of electricity. For companies with a high energy consumption, this will potentially become life-threatening, and this could ultimately lead to a deindustrialisation in Europe. To pay six times more for electricity could lead to a decision to relocate to a low-cost destination for electricity. However, these kinds of decisions are not taken in a hurry, in our view.

Fortunately for most listed Swiss Industrial companies, energy is a low single-digit percentage of cost. Even a not-so-perfect compensation with price increases will not be a disaster. However, this could hurt earnings estimates and the expected growth of earnings per share could turn out to be too high.  This means that earnings estimates in 2023 could be excessive. We are sceptical that an intervention by the E.U. in the energy and gas market is likely to be successful. Switzerland has many Industrial companies with very high pricing power. Thus, a concentration on only high-quality companies with very high pricing power is advisable. 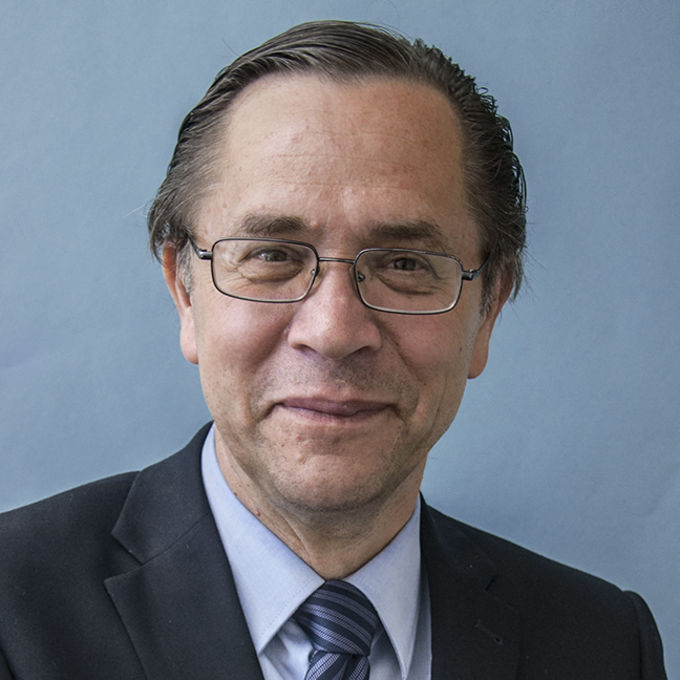 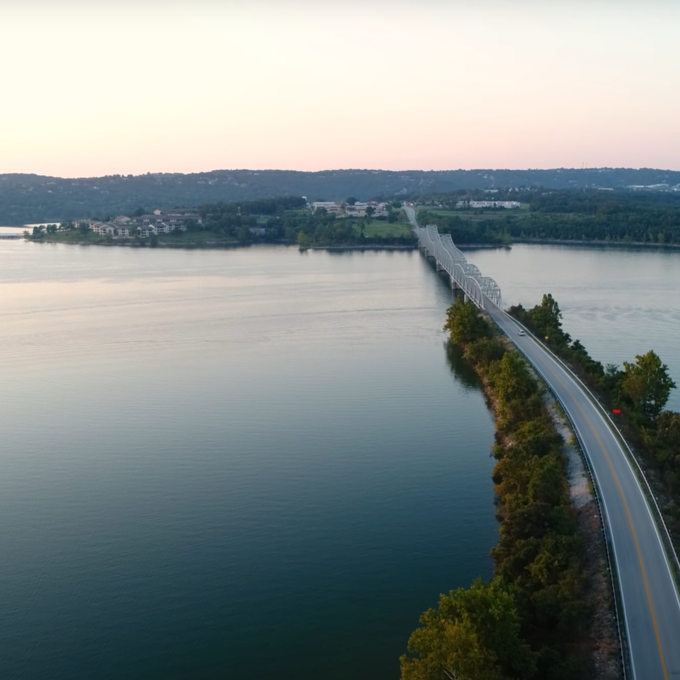 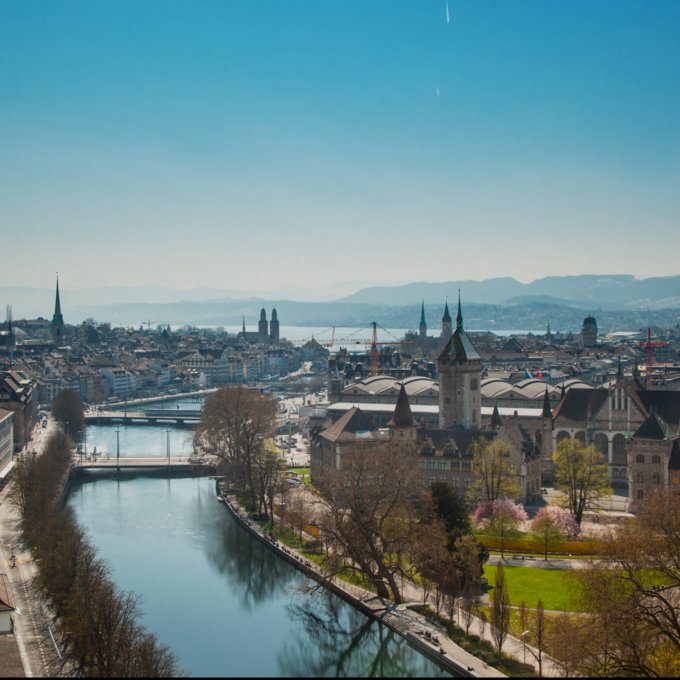 Electrification: a new era for Utilities