Geneva, 28 August 2020 - The Mirabaud Group has reported its half-year results as at 30 June 2020. The Group saw a net inflow over the period, partially offsetting the fall in assets under management due to market downturns. Operating income increased to CHF 24.4 million. The Group’s profit for the first half of the year reached CHF 20.4 million. 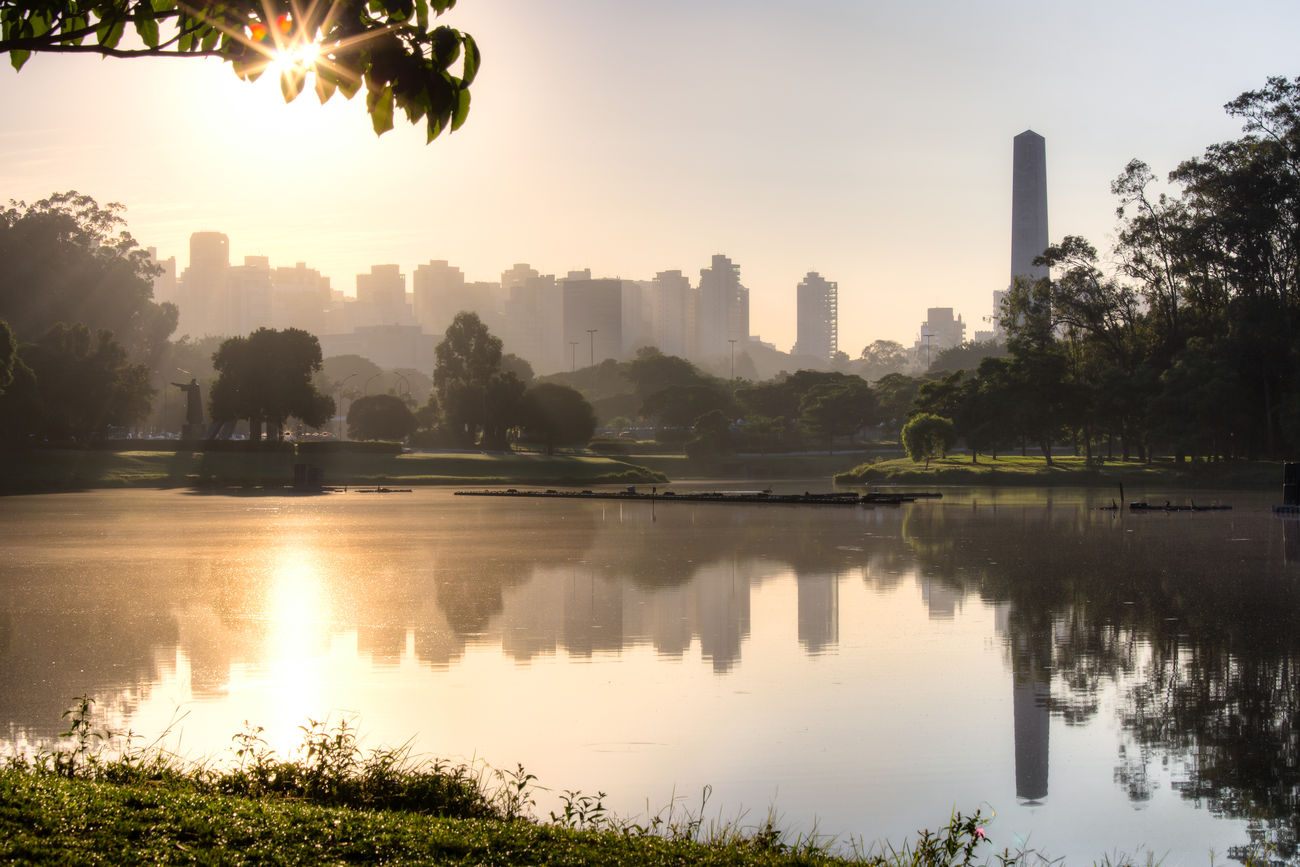 Consolidated total assets were CHF 5,012 million (CHF 4,159 million as at 31 December 2019). Liabilities primarily consisted of customer deposits. The majority of the Group’s assets are deposited with the Swiss National Bank or invested in top-rated short-term government bonds, which ensure liquidity and security. The Group reported a Tier 1 ratio of 20.4%, well in excess of the requisite minimum level.

“In a first half-year marked by an unprecedented economic and health crisis, we recorded net asset growth, thanks largely to our Wealth Management activities. This illustrates the trust placed in our services and the continued commitment of our employees. Guiding our clients, protecting their assets and supporting them at all times – in line with our values of responsibility, independence and conviction – is part of Mirabaud’s DNA. We also expanded our Private Equity teams and launched a new fund in the Impact, Lifestyle and Innovation field. In addition, we have enhanced our CSR strategy and further developed our Wealth Management activities, particularly in Brazil, where the acquisition of two advisory and representative licences enables us to best serve the needs of our family office clients,” commented Senior Managing Partner Yves Mirabaud.